Author R Gupta
Category Others
Tags
Comments Comments Off on Is a scroll saw different from the band saw?

Is a scroll saw different from the band saw? 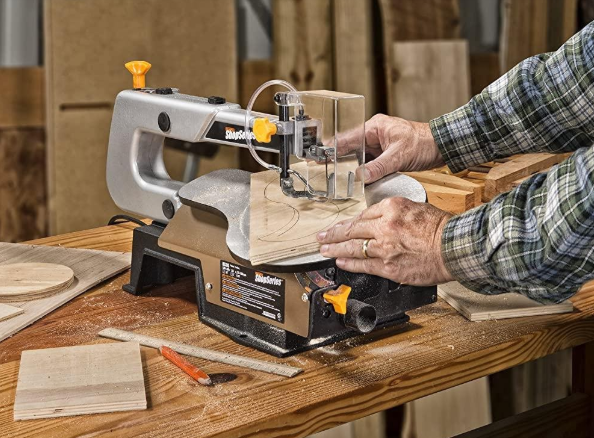 Catching out differential points in both the saws

When comparing scroll saw vs. band saw, one can find a major difference in them. Generally, the scroll saws are available in short size with thin and sharper blades for upward as well as downward movement. When you want to complete any detailed work, scroll saws are the best choice. Also, it is perfect for making interior cuts.

On the contrary, band saws come with flexible blades with downward movement only. The blades of band saws are much more powerful to work over thick material also. Using the band saws is perfect for working over any length. For the detailed work, it depends upon the saw blade. Also, it can be perfect for making exterior cuts.

Before heading ahead with the differential points, one must understand both saws individually. Want to explore more about it? Continue reading the content below. 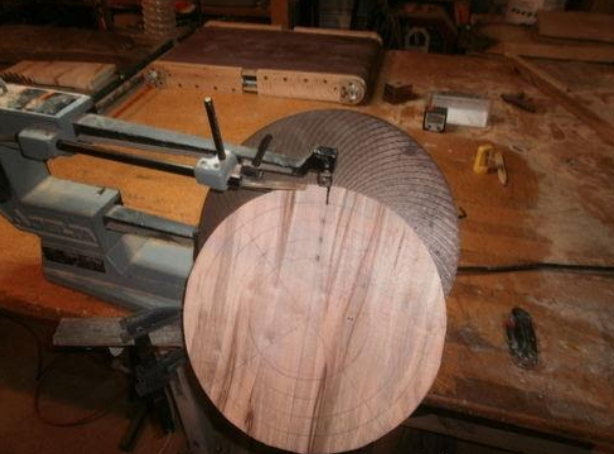 Scroll saw: How can it be defined?

Do you think what makes scroll saw different from other saws? If so, then you can get your answer here. Scroll saws differentiate from others due to the support arm present on it. With the support arm, only some confined space is left between the arms back frame and the saw blade. Often, this space is termed as “throat.” It is crucial to focus on the throat size when buying a new scroll saw.

A band saw: How can it be defined?

When you’re searching for some powerful equipment for sawing purposes, then band saw is the best option. It comes with two or more attached wheels. You can find one wheel located below the working table, and the other wheel is above the working place. The blade attached to the band saw is made up of the strong metal pieces. It can be a useful sawing equipment to cut different types of materials. You can even use it on metal material using a suitable blade on it. 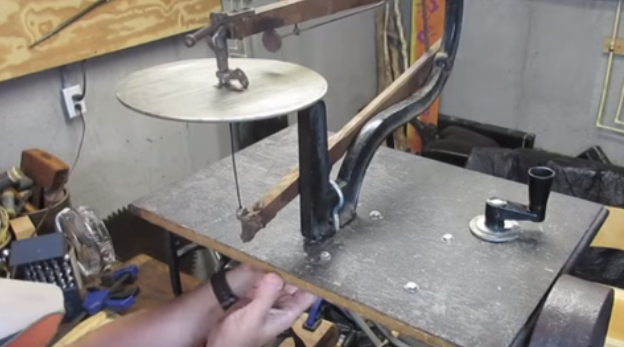 When willing to explore the difference between scroll and band saws, you can look at some of the points below.

In terms of material thickness, there is an underlying difference between both the saws. A scroll saw is perfect for cutting a 1-inch thickness of the material. For thickness ranging between 1-2 inches, it is better to choose a band saw. For the materials with above 2 inches of thickness, it is suitable to select a band saw.

In the scroll saw, there is a small blade that lies in the range of 5-6 inches. The blade operates in both downward and upward motion, so it becomes hard in comparison with a circular moving motion. By learning these reasons, one can understand that scroll saw is not suitable to cut materials with a thickness of above 2 inches. On the other hand, band saw comes with a limit on material thickness. When planning to invest in a band saw, look after the space between the wheel and the working table. 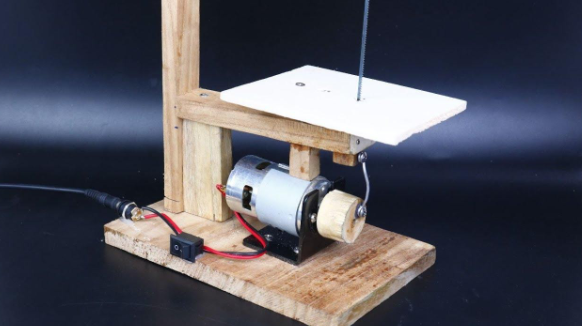 A major difference lies in the scroll and band saw blades. In a scroll saw, there is a small blade placed on it. On the contrary, the band saw had a big size of the continuous blade. Do you think whether the blade choice depends upon the work purpose? Generally, the scroll saw should be used with a fine sharp blade for working over intricate or detailed designs. And the band saw is typically used to do the heavy-duty cutting, which can be done with a sturdy blade only. No doubt, it is possible to do a little piece of detailed work using the band saw by placing a suitable blade on it.

Another point of difference lies in the throat size. Often, you can find a throat only on the scroll saws and not on the band saws. Confused, what is the throat? Generally, the throat is defined as the length of space between the support arm and the attached blade. When buying a scroll saw, it is a wise thing to consider the throat size. In a small-sized saw, you can get a throat size of about 12 inches. On the contrary, the bigger size comes about 30 inches in size.

What screws and for what? Types and intended applications of screws
March 25th
Advantages and Disadvantages of Getting Tree Service
December 14th
Keep Catastrophic Injuries at Bay – Install Cutting-Edge Fall Protection Systems
May 9th
X