Examining The Most Amazing Architecture Designs Around The World 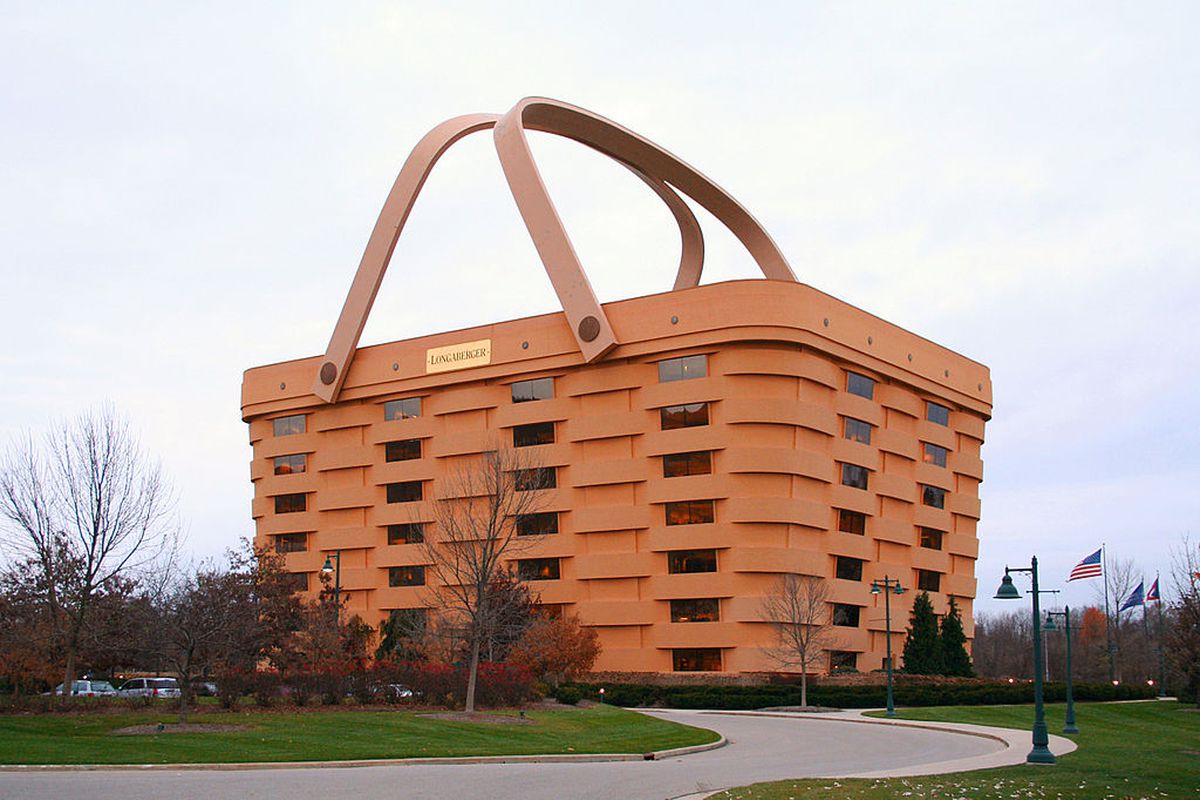 The world is full of many amazing sites. Nevertheless, there are a few that sit out from the others. If you’re interested in architecture, you should definitely think about traveling abroad. Doing so will give you the ability to see all types of awesome buildings. So, what are some of the most amazing architecture designs in the world? You’ll find out in the informative guide below.

When you take a look at the Crooked House, you’re probably going to think that you’re tipsy. You might even believe that you’re looking at a Van Gogh painting. This house is pretty amazing and it is completely real. The house is located in Sopot, Poland. It is believed that the building could be the most photographed in the entire country. The house measures in at 4,000 square meters. 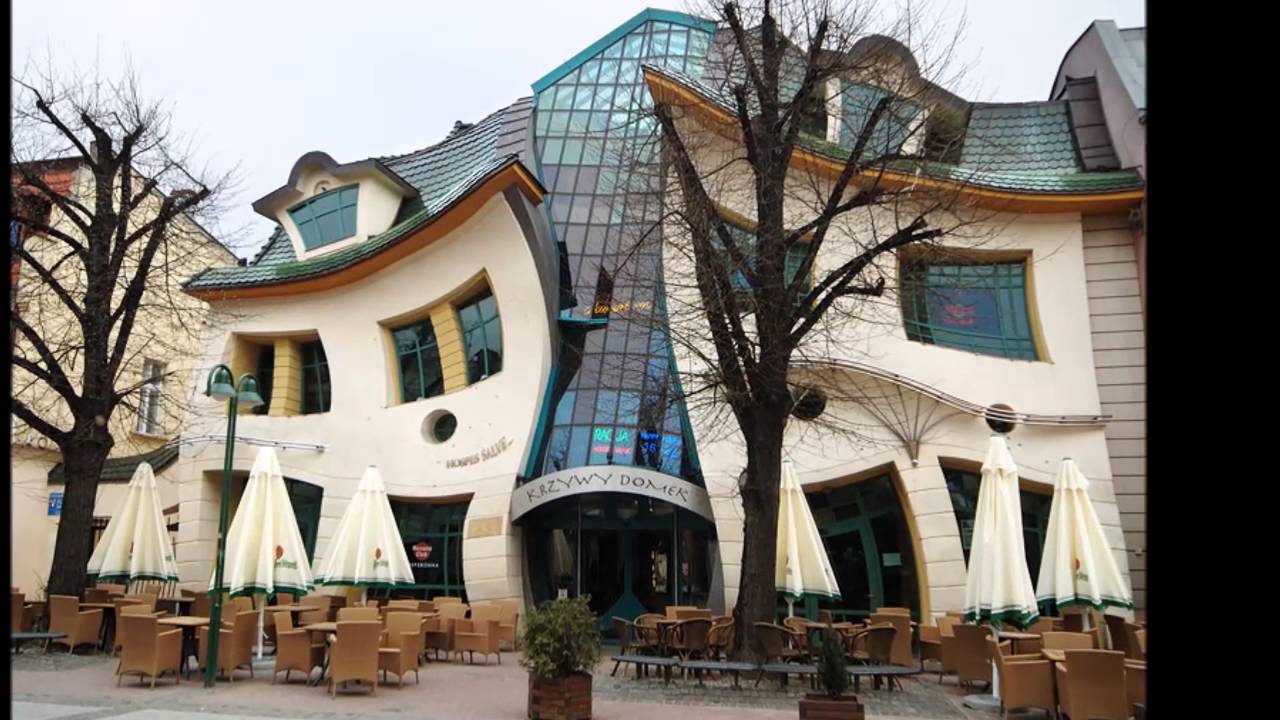 The Forest Spiral is located in Germany. It is found in the town of Darmstadt. The building’s façade is very unique and the windows look like they’re dancing. The building was actually designed by Friedensreich Hundertwasser and Heinz Springmann helped with bringing it to fruition. The building is home to 105 apartments. It also features a small artificial lake and courtyard. There is even a playground for children. Either way, the architecture design is spectacular. 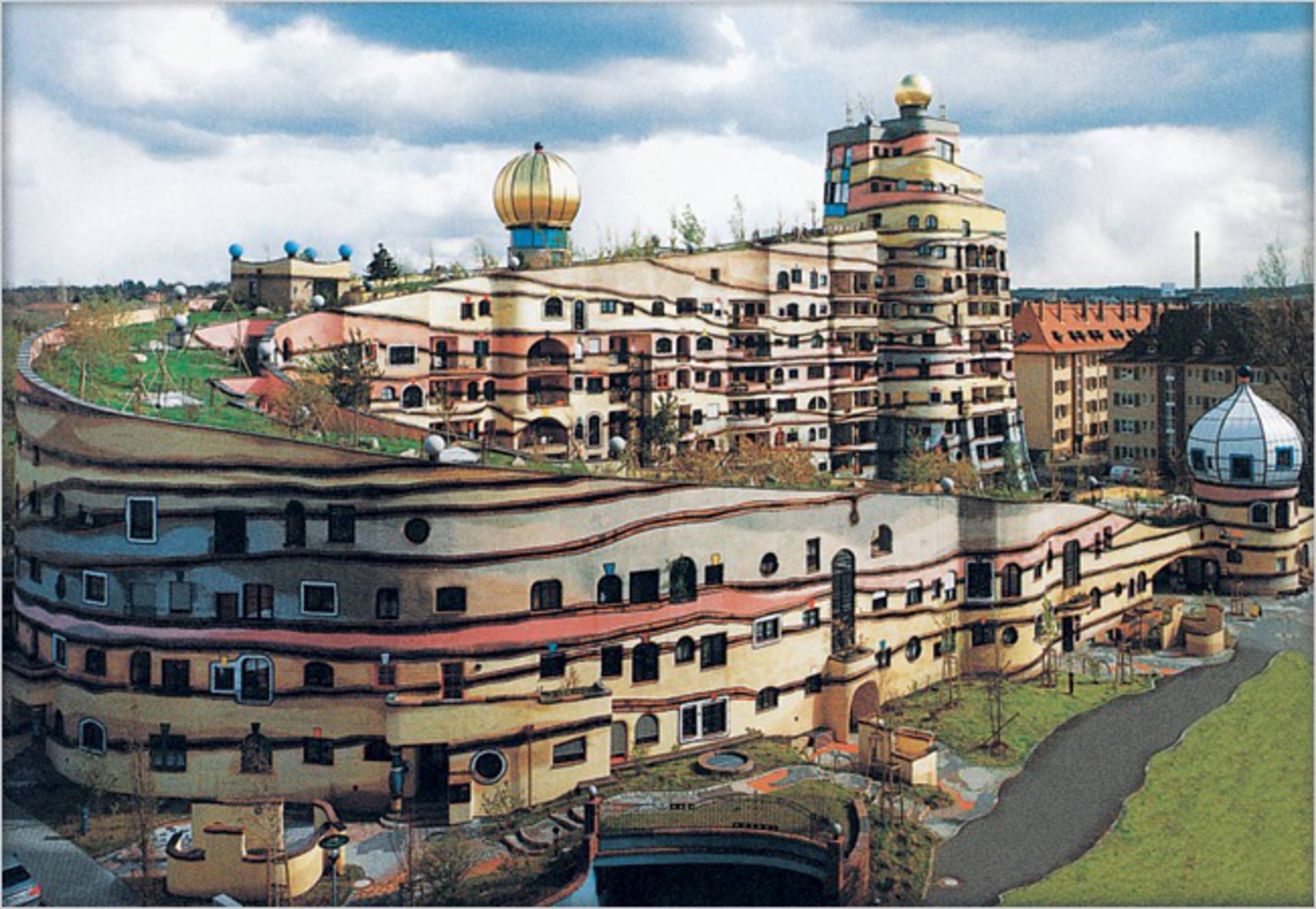 As the name suggests, this building looks like an ordinary picnic basket. It is located in Newark, Ohio. The basket measures in at 192 feet long by 126 feet wide. Suffice to say, it is pretty massive. The building is actually a home office for Longaberger. It is definitely one of the coolest buildings in the United States.

Most libraries are dull and ordinary. The Kansas City Public Library is not. It is located in Missouri and it is one of the coolest public libraries in the entire country. This public library was founded in 1873 AD. Making it one of the oldest. On the outside, you will find massive books. They’re actually used to hide the car park. You won’t find another library quite like it. 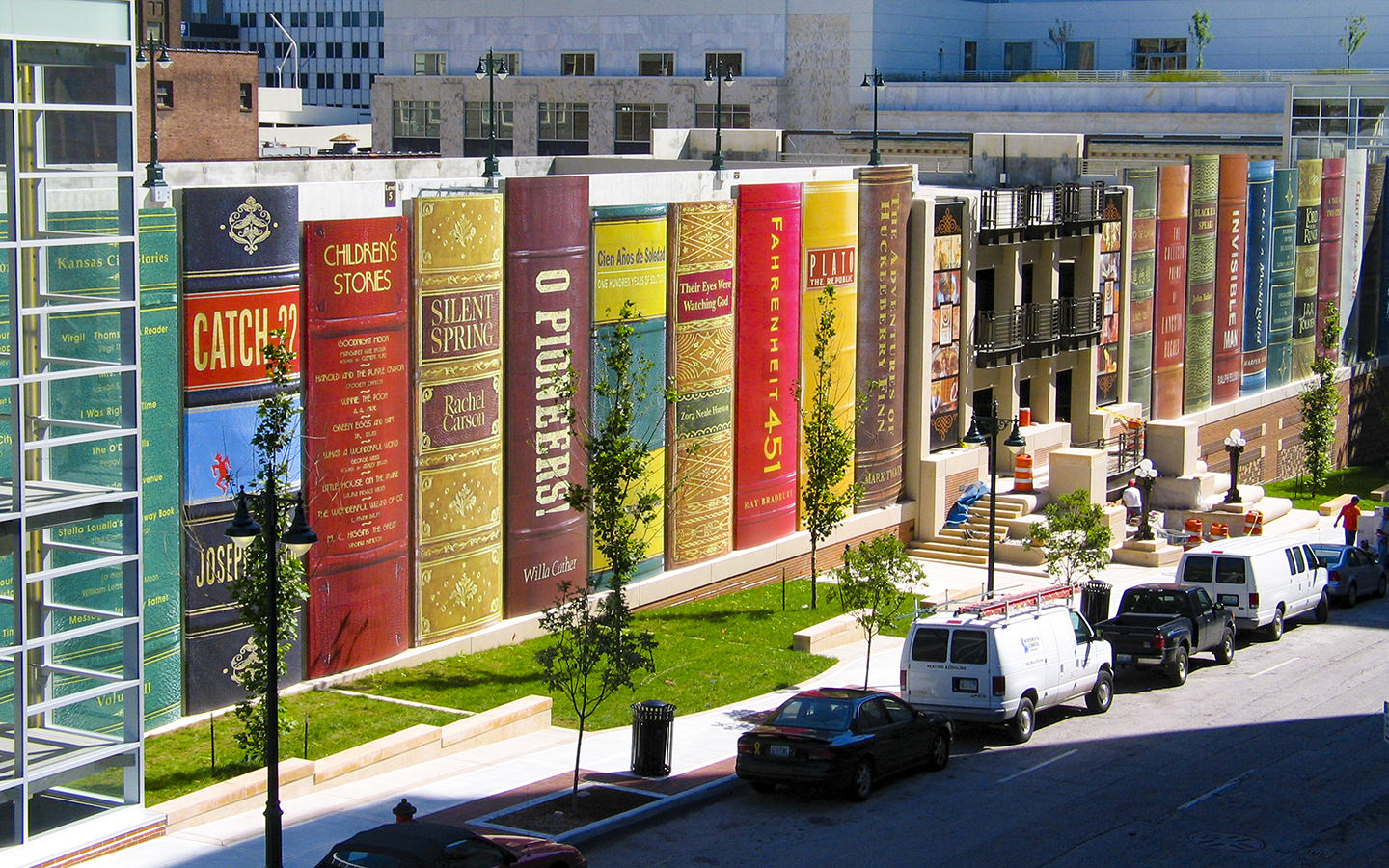 If you want to see an amazing work, you really need to travel to France. The Ferdinand Cheval Palace is also known as Ideal Palace. Construction started in April of 1879. The designed claimed to have tripped on a stone and that experience gave him the idea for the building. The building is a masterpiece and it shows how patient Cheval was. After all, it took him 33 years to collect all of the stones needed to build the palace. 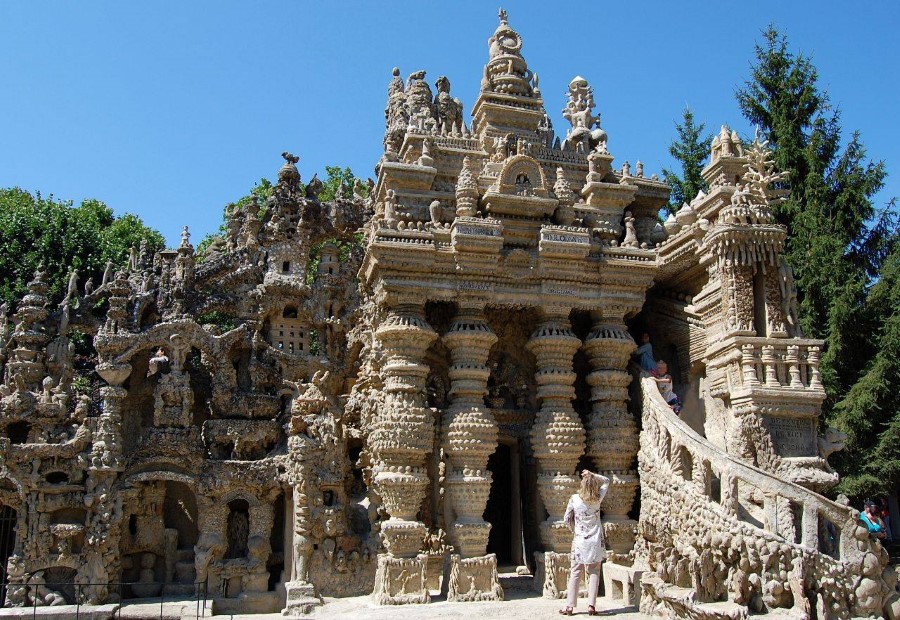 There are plenty of countries with amazing architecture. Nevertheless, Mauritius takes the take. One of the most notable buildings here is the Beachcomber Headquarters, which is located in Curepipe. There are also a few colonial-era buildings in Curepipe and Port Louis. Mauritius tour packages are available and they’ll provide you with an up-close look at some of the area’s most beautiful buildings. You will not be disappointed!

The Do’s And Don’ts Of Landscape Lighting
May 24th