How A Key Lockbox Can Benefit You 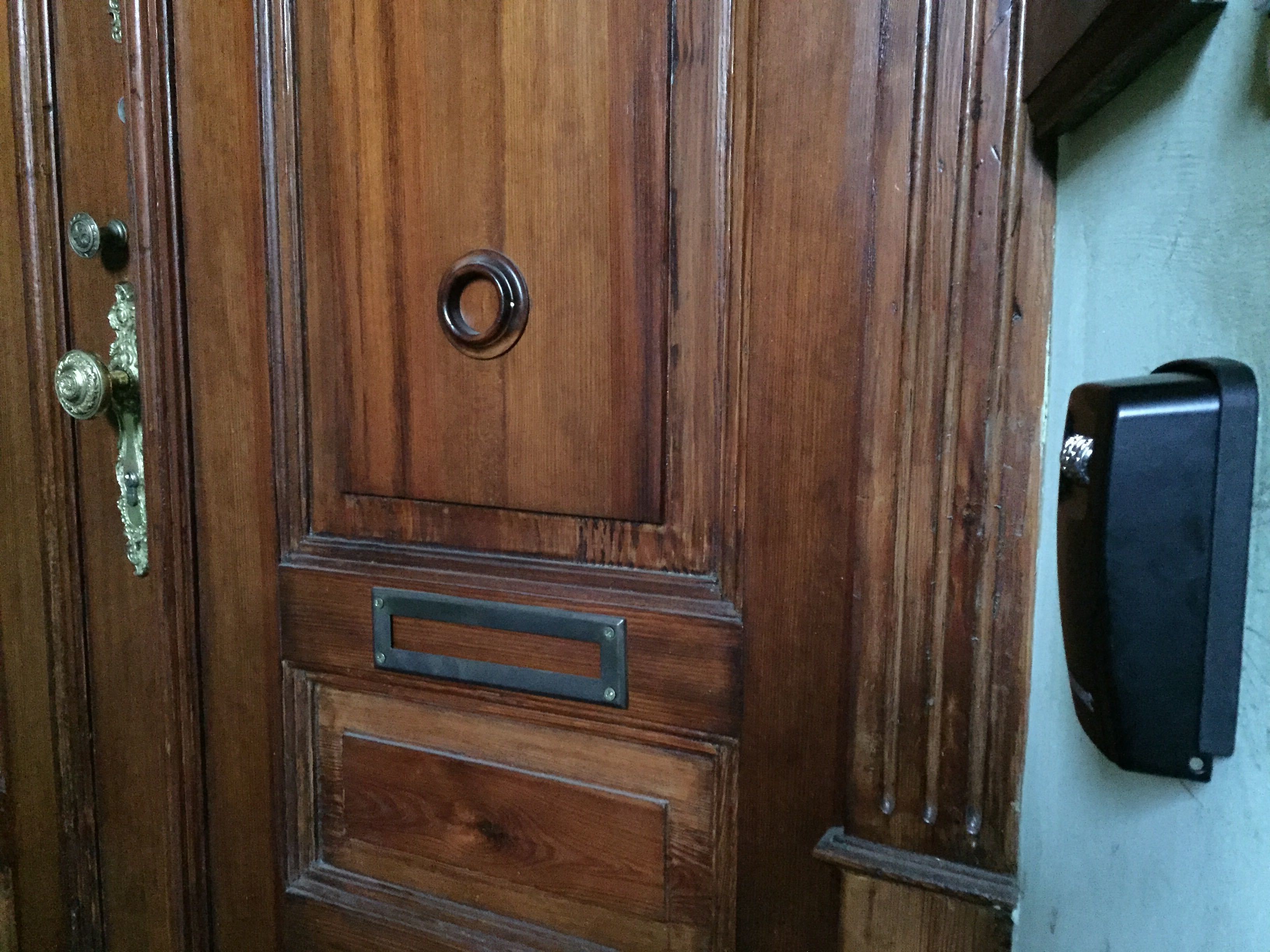 Being the modern alternative to a fake stone or a doormat under which you hide the key to your house, key lockboxes have undeniable benefits, especially in certain scenarios. With that being said, despite obviously being safer than the aforementioned old-school methods, in general, key lockboxes still aren’t as safe as your pocket.

To help you determine whether a key lockbox is a good idea for you, I Sold my House has compiled a list of their pros and cons.

What is a Key Lockbox?

Before we go into the matter in more depth, let’s first explain what this handy tool is. As you might have guessed, a key lockbox is a box in which you lock your key with a padlock or an electronic password.

Electronic key lockboxes even send emails to the owner every time they are opened.

This is naturally the first thing that springs to mind. Being able to leave your key somewhere it is fairly safe and accessible at the same time is almost priceless in so many different scenarios.

You might have friends visiting from far away, arriving at a time when you physically can’t greet them. Even worse, if their visit is a surprise, and it happened to overlap with a trip of yours, the nice surprise would be ruined, or at the very least, your visitors would have to go to a hotel until you come back. But a key lockbox solves all that.

Being an extension to the previous point, house showings is the aspect that is facilitated the most from the flexibility that key lockboxes provide. With them, not only is the seller’s presence not needed, but not even the real estate agent’s, although the latter is preferable.

All a realtor needs is the code – from there, he/she can give people a tour at their own accord, as long as permission by the seller is granted, of course. This ability is particularly practical for vacant homes.

Even if a realtor isn’t available, potential buyers can obtain the code directly from the seller. However, this practice isn’t advisory for two reasons.

For one, the realtor’s presence will maximize the chances of closing the deal since that is their job after all. Second, there have been cases in the past in which eager buyers take the key lockbox to prevent others from accessing the property, stifling competition. However, this issue has been fixed by companies like Shurlok, which added a second line of defense – a separate code for the actual shackle of the key lockbox.

As mentioned above, electronic key lockboxes notify owners by email whenever they’re opened. But it gets even better. Since house showings aren’t just some random event, but scheduled, authorized visits, the email that the seller receives contains the realtor’s and the prospective buyers’ information, providing accountability.

In other words, such electronic models work like logs, clear documentation of the house visits, and respectively some assurance for the seller.

With the risk of sounding a little over-dramatic, key lockboxes can actually save lives.

In order to provide urgent medical help to those in need, first responders and emergency medical personnel need to access the house where the signal came from. However, if the person in need lives alone, he/she will likely be unable to open the door by the time they arrive. As a result, the professionals need to break the door down, which is a lengthy process at a time when every second counts.

But with key lockboxes, access to houses with a medical alarm takes only typing in a single code that first responders will have in their database.

With all that being said, stating that key lockboxes are virtually risk-free would be irresponsible. There’s always the possibility that someone’s privy eyes will catch a precious glimpse of the code.

As mentioned above, there was the practice of stealing lockboxes as well, which is still a problem if your one doesn’t have a separate code for the shackle.

Last but not least, someone might steal the actual key as well, which is clearly a hurdle in the best-case scenario.

Generally speaking, the key will always be safer in the hands of its rightful owner, and a house will always be safer during a showing if the people who care the most about it are present. However, when you draw the line, the benefits of a key lockbox definitely outweigh the drawbacks.