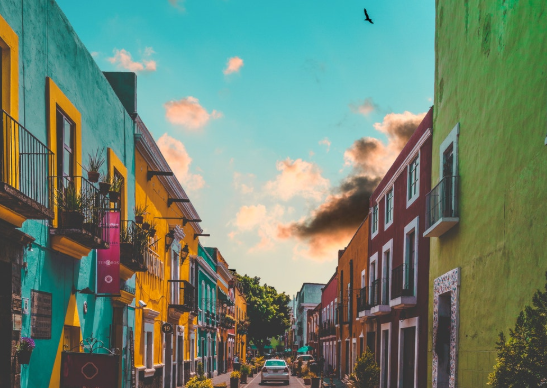 No matter which country you live in, you’ll have doubtless seen some big changes in the last few years. Such changes have both triggered and reflected major economic problems, and the story in Mexico is no different.

Recent events here have seen national house prices soar by over 40%, which is almost unheard of in the world of real estate. Though this has been a blessing for many people, it has unfortunately had one catastrophic consequence. Thousands of people have been left homeless since the shift, but why?

Why are real estate prices rising?

Despite national house prices dropping 20% in the global recession, Mexico has seen an unprecedented rise in house prices over the last six years.

Eluding homeowners, property developers and investors alike, the question on everyone’s lips is: why have real estate prices risen so quickly? There are a few answers to this, but the cause mainly lies in stronger demand.

According to the International Consortium of Real Estate Associations, there are many American and Canadian buyers who have a strong interest in resorts. With the American dollar holding strong, house prices have been pushed up further to reflect the demands of their foreign buyers.

Yet, it isn’t just this group which has inflated demand. In fact, the growth of the Mexican middle classes has also contributed to real estate price rises. With more of the country able to pay higher prices for their homes, the market has shifted to accommodate these desires.

There is also the fact that the Mexican economy has seen some growth in the last 15 years. From 1994- 2019, the GDP Annual Growth Rate in Mexico has averaged at 2.47%. With more disposable income, people have more money to spend on houses.

But where does this leave the poorer masses? 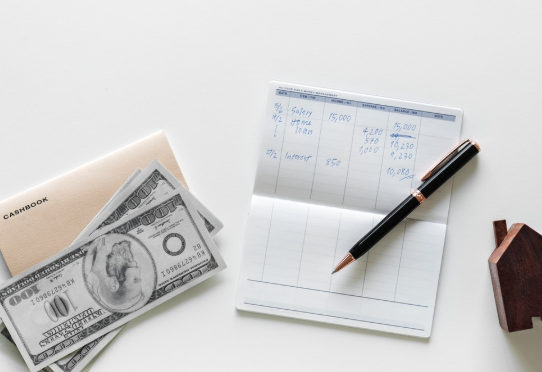 How this affects the market- and the people

Unfortunately, one man’s dream is another’s nightmare. Though the middle and upper classes may have benefited from this market, the poorer masses haven’t had the same reason to celebrate. These rising house prices have meant that many households haven’t been able to buy a home, leaving thousands homeless.

In Mexico City alone, the homelessness population alone is over 30,000, and this number is only expected to rise. Though many experts cite domestic violence as a cause, there’s no denying rising house prices have had a hand in this.

However, it isn’t just the fact that many people can’t afford homes. Those with high-quality homes are expected to benefit in this sort of market, but it isn’t the same story for those with poorly built ones. This is an all-too-common issue in Mexico. Many older builds have shaky foundations and dirty pipes, made all the worse by frequent earthquakes.

Now that these homes are competing with modern counterparts on the market, their house value has been driven down by the competition. With a home not suitable to live in, and with no money to buy a new one with, it’s no surprise so many families have been left on the streets. 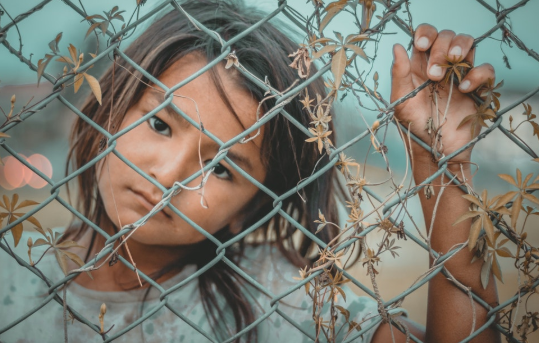 Potential positives of the boom

As with most economic shifts, there is always one group of people who benefits more than others. In this case, the middle and upper classes have been able to sell their homes for a much higher price than they may have bought it for, leaving them with more money in their pockets.

It also leaves the door open for property developers and investors from global markets. With attractive growth rates and large profits to be made, countless high-end apartments and resorts are expected to shoot up in the years to come.

From this, holiday-goers and luxury lovers will also see their tropical dreams come to life. Yet, as many would agree, it is a true catastrophe that this has come at the detriment to its people. 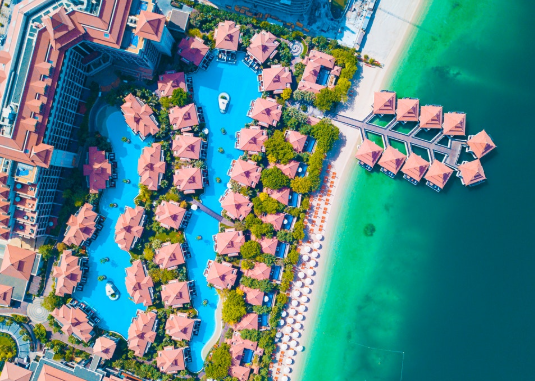 Protecting yourself from financial trouble

People are rarely left without stress once they’ve bought their dream home. For years after, you’ll likely deal with a variety of issues that could make it harder for you to sell up and move on in the future.

If you own a home- or are hoping of owning a home- in Mexico, there are some handy tips to turn to, which will stop your move from leaving you penniless:

Many first-time buyers or investors fall into the trap of buying a home which is riddled with issues. These include minor cosmetic damage to structural problems, both of which can devalue your home if you wish to sell in the future. When you are buying, make sure to stick to modern builds, and ensure total transparency before you commit.

Take care of your home

Every home encounters damage, but this can result in you throwing more money down the pan. Once you’ve moved in, consider a home warranty to cut costs and keep repairs at a high quality. There are many other reasons why you need a home warranty– and not just to save money.

Stay up to date

Sell at the right time

Many sellers get anxious about selling their home, and rush to sell at a low price. Instead, watch the market for the right time, and make sure you sell with a company that has your best interests at heart. 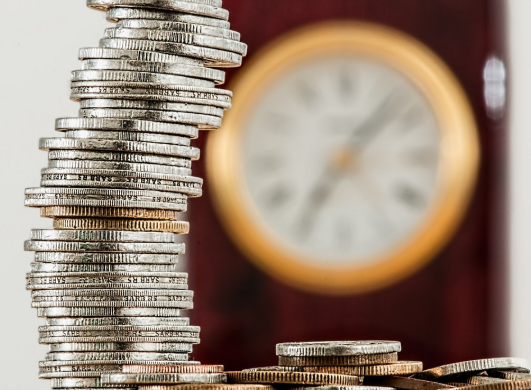