The Kingdom Tower- Next Tallest Building in the World 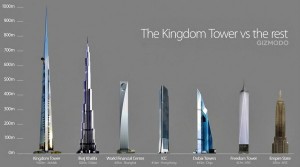 Part of the building plan was announced by the prince of Saudi Arabia and the promise that the greatest tower will be finished within the next two years. 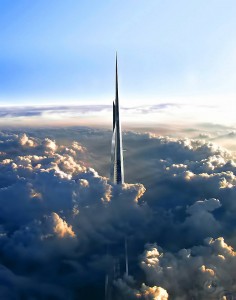 This massive structure is expected to have 161 floors that will be built on the area of 5.7 million square feet next to the Red Sea. This will be an advantage advantage to attract more visitors to the country.  Inspired from the nature the sleek design looks like a giant plant that grows toward the sky. 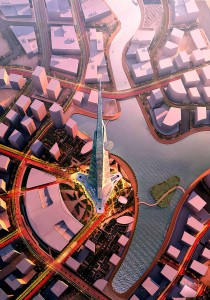