Modern kitchen design is captivating refined simplicity and ergonomic functionality. There is nothing superfluous, everything is measured and thought through to the smallest detail, everything you need, as if by magic, immediately comes in your hands. However, the apparent simplicity often hides a high-tech kitchen, equipped with the latest technologies. It is not just a room for cooking, but multifunctional living area, often combined with living room and dining room, which supports the most comfortable work, communication and relaxation. 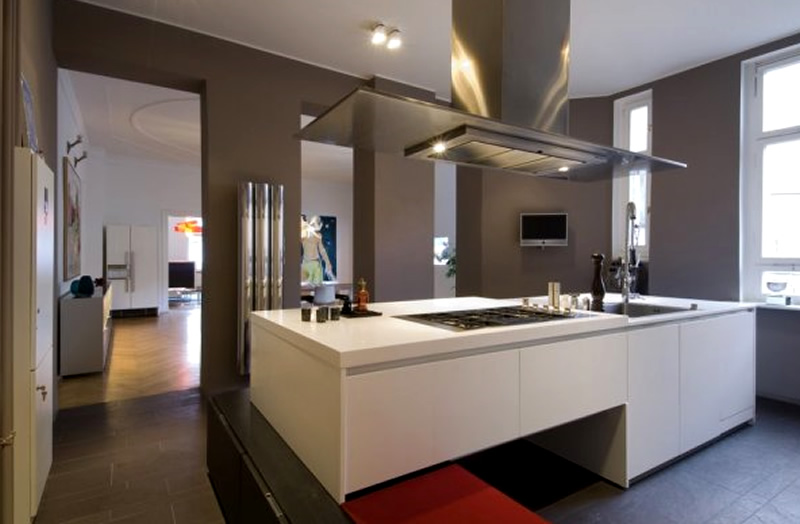 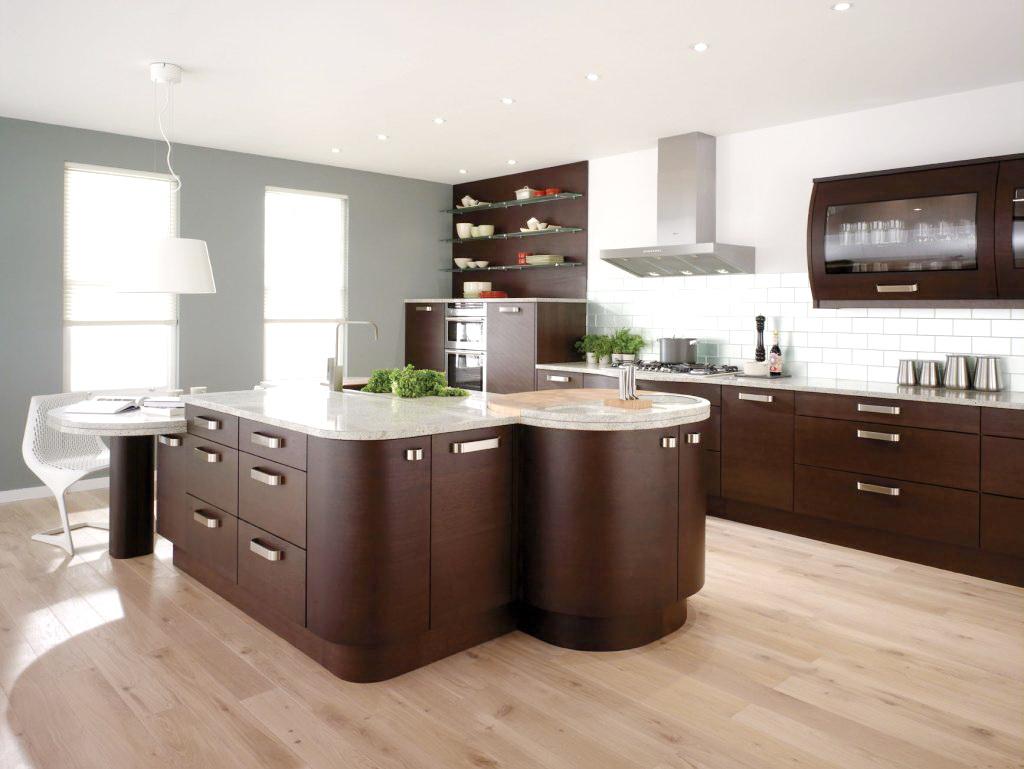 On kitchen fusion, with high-tech gadgets and devices, gleaming stainless steel and glass easily coexist with the classical furnituredecoration, crystal chandeliers and wall panno, colorful ethno with a magnificent Empire-style, ordinary loft with an exclusive art-deco style. Fusion harmoniously combines disparate elements into a coherent whole, rather on the emotional level of perception, than by their functional purpose. Creating a fusion cuisine – it is a real challenge for a designer, some kind of creative aptitude test. This is understandable, because, out the originality, light irony and epatage, you can fall into the bad taste and banal kitsch. It is important to be able to keep a sense of proportion and combine all the general idea. 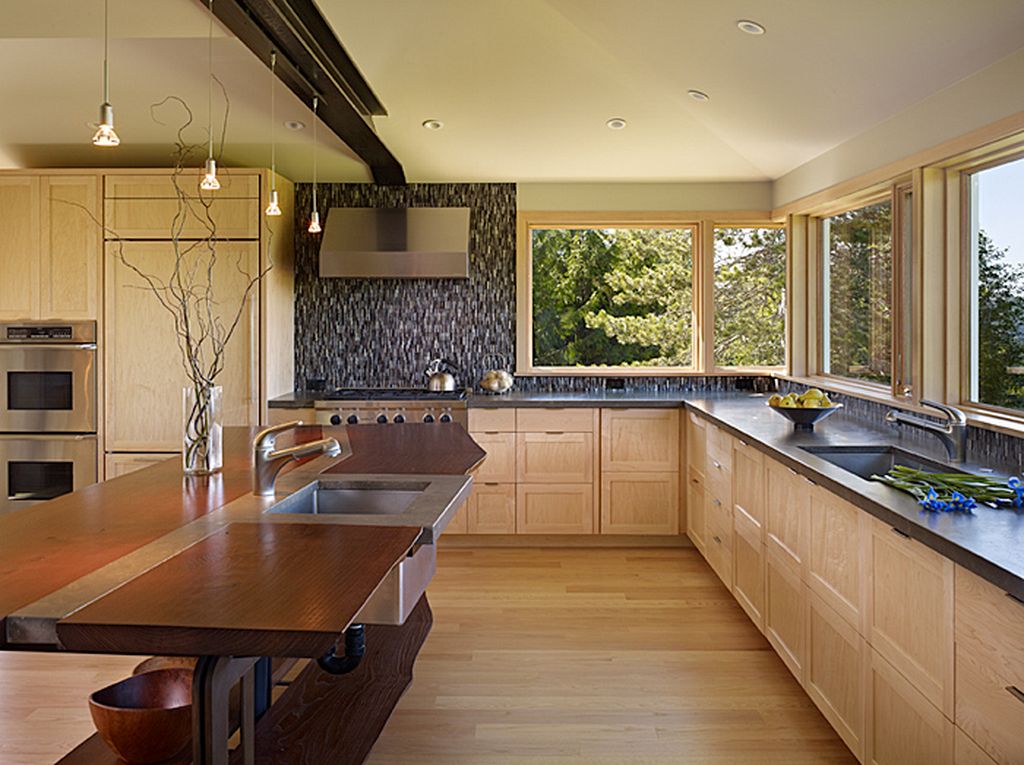 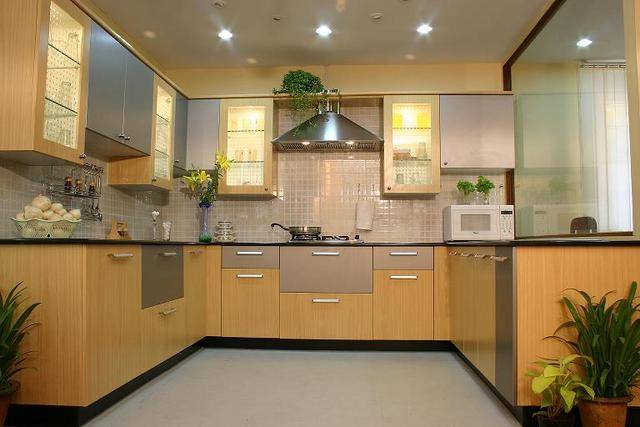 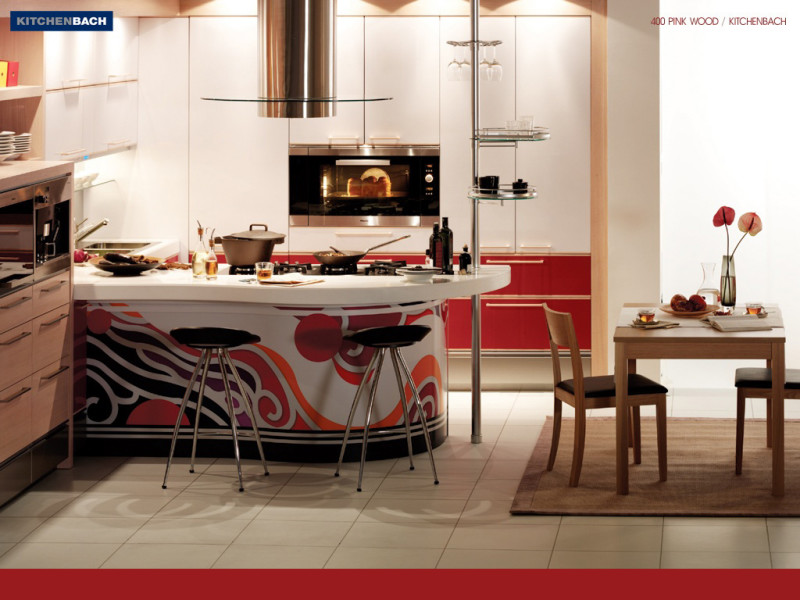 Why Appliances are the most important part of your Kitchen?
November 29th